You also can call me "Ai". I can speak Indonesia well, and little in both (my poor) English and Japanese.
I love watch Asian Drama/Movie (Taiwan, Japan, Korea), Japanese Anime and Manga and J-Music since I was child. But nowdays, I focusing to Japanese stuffs only, sometimes I watch a few Korean drama but no more Taiwanese drama.

I listed my favorites here...
- Matcha (green tea) and coffee, almost everyday I drink/eat this thing!

- Chewing Gum, first time I ate it when I 5 years old, and can't stop to forget bring it in.

- Novels (especially Mystery one), started buying novels by myself when I was 10 and now I willing to buy more. Anyway, for anyone who's borrowing my novels, please don't forget to return it, hahahaha.

- Manga and Anime, favorite it so much (at the past), but I decided to stop collecting it now. Because I'm a adult now! hahahaha.

- Mechanical pencil, I don't know the reason I collecting it. I have around 30 pcs of Mechanical Pencils now.
- Piggies, I've collecting piggy's stuff and still continuing it till now.

And then J-Music and J-Dorama..
- L'arc~en~ciel, GreeeeN, Aqua Timez, B'z, Hylchrime, V6, 嵐, CN Blue and some another one. I love them...no reason needed.
- Sho Sakurai (I like him as idol, actor, rapper, singer, newscaster, as himself), Satoshi Ohno (I like him as singer, dancer, actor and as a normal Oh-chan, Oh-chan isn't an idol in my eyes. LOL),  Takuya Kimura (like him as an actor only), Ryunosuke Kamiki, Osamu Mukai, Takeru Sato, Keiko Kitagawa, Mirei Kiritani, and . . . . (it will increase)

I created screenshot for Beautiful Days only. But I uploaded both of their performance^^ 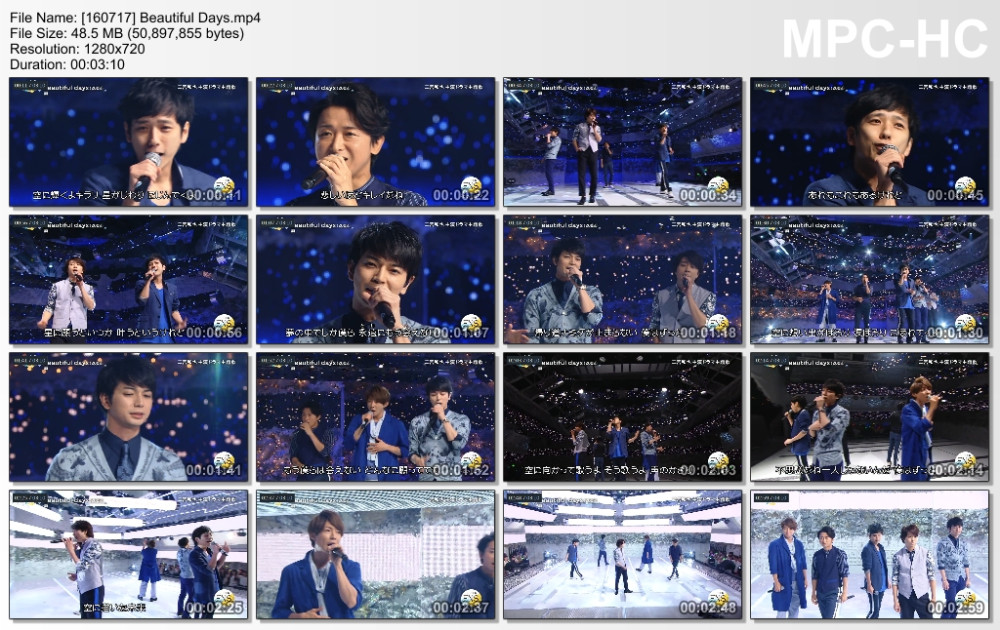 
Arashi Special Medley (Daylight + I Seek + Power of the Paradise)

I realize now. I love coffee before I started loving in Matcha.
I tried coffee when I was in KG (around 5 years old) and drink coffee as normal as water until now.
If someone can't sleep (or not feel sleepy) after drink coffee, there's no effect with me. In other word, nothings special again when we're talking about coffee.

Anyway...
Last month, a friend from Korea came to my city and asked to try local coffee.
He said that (actually he's searching it on internet) coffee from my city has best taste, and the coffee taste has different flavor. And then, the fresh coffee bean always has natural foam when it brewed.
Eh..What? Me too. I also confused and didn't know to respond his explanation.
He also said the price of coffee bean in his country is 10 times more expensive than here. So, I suggested him to buy lot and re-sell it again when he back home. LOL

The first order is the most expensive coffee. This is Luwak Black Coffee!
Strong taste, strong flavor, like my friend said before (I get the meaning, finally!)
You know, how to produce Luwak Coffee? You can search it in Wikipedia (lazy to explain..sorry :p) 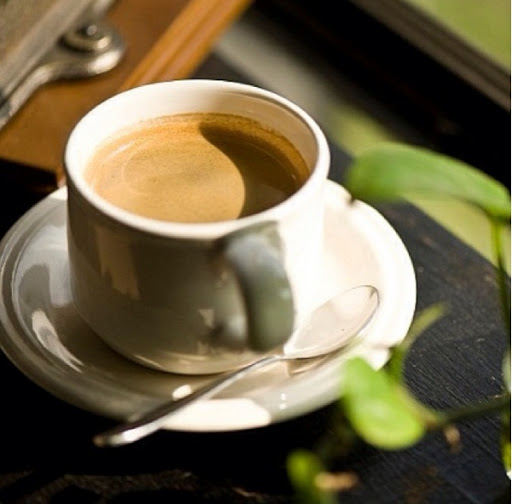 The second order is Cafe Brulee.
You have to crush the caramelized sugar on the top, and you can pour it into the coffee. The sweetness is light, even if you do not add sugar. This is gourmet coffee bean.

The third order is Ice-Blended Latte. So coffee, so milky, so tasty.
A cup is not enough for me, I wanna order it more!!!

The last order is another Black Coffee (again). This is Peaberry Black Coffee.
Not strong as Luwak one, it's light taste.

We spend around 4 hours in the coffee shop. Just drinking coffee!
And after that, my friend bought lot coffee bean as souvernir.

credit to coffee shop in my town.
Collapse